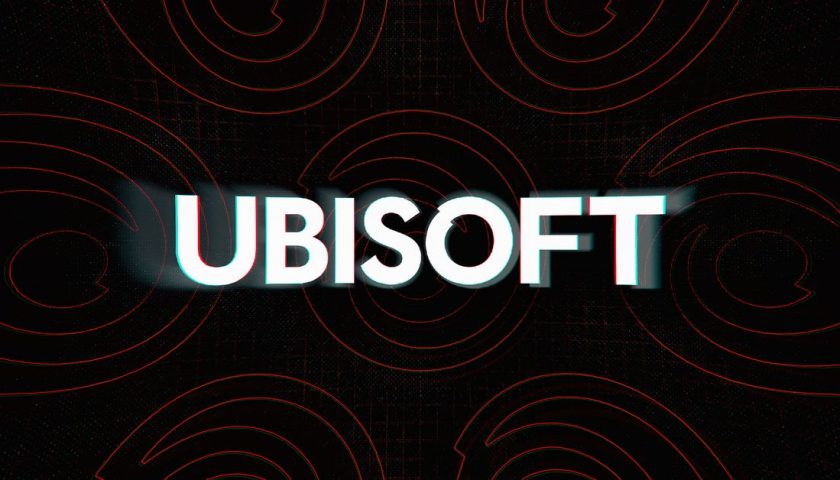 Also, check out our Ubisoft E3 Conference Summary, and in the meantime, come back soon for another Insider episode where Paul looks at what Bethesda had to say!