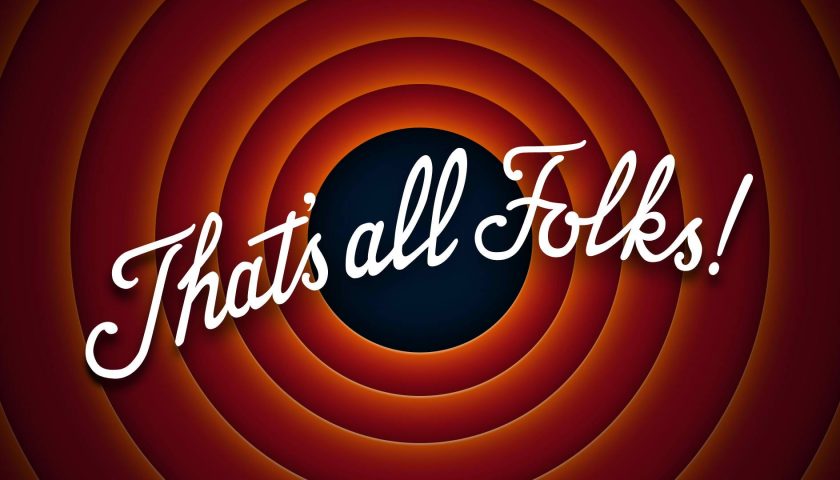 VR vs Fitness and Fat – The End?

So thirty days huh. That went quickly and, much to my surprise, on the whole I found it quite enjoyable. That is perhaps the biggest shock to me, enjoyable exercise. I have always enjoyed playing sport and the like, but solo exercise has been something I have detested my entire life. That, for the time being at least, has now changed. Most days I looked forward to my 30 minutes of swinging my arms wildly in front of a TV. It has been a great way to wind up each day, you could even say therapeutic. I find myself today, my first day off in 30, thinking about the next time I am going to strap on the headset and pretend I am Rocky Balboa.

That is, I think the biggest takeaway for me, the change in thinking. That, more than anything has contributed to my results. I don’t want to play it down at all for modesty’s sake, I made some massive improvements in my body shape and weight. 8.4 kilos in weight and 28cm from various bits of my now not so flabby body. Without blowing my own horn too much, that is unreal. Granted, I still have a ways to go, but with results like that, the desire to keep going is strong.

So I guess I can say that VR is a great exercise tool. In combination with a better diet, it has, without doubt, helped me to some impressive losses. Those losses are something I have been chasing for a while so to achieve them while doing something that I am enjoying is really the icing on the cake. Will VR be the permanent answer? That I don’t know, I am sure my losses will plateau out at some point, but while it is working I would be crazy to get off the train.

So my future as of tomorrow (I am having a day off and a glass of rum today) is as follows: 5 Days a week BoxVR, 2 days a week walking, weekly weigh-ins and measurements. I was contemplating not doing the weekly measurements, but honestly, the boost to the motivation they provide is just too important to ignore. I have a goal, I would like to be at 130kg by the time I head to Vanuatu in September so it is full speed ahead, 3 months to get there. I think it is certainly within reach.

To finish off I have one more thing to say. Thank you. Thank you to everyone who has joined me on this road with motivation and support. Thank you to Hope for being crazy enough to do it alongside me. Thank you to my wife, Amy for putting up with the interruption to daily life and helping me with measurements (also for putting up with me swearing when I miss a punch.) Finally, thank you to the readers, Hope and I have received such amazing support on Twitter, Facebook and Instagram it has made the whole journey that much easier.

It’s only been a few days since our last lot of measurements so it’s no surprise that there isn’t really much change in the numbers this week. To be honest, though, if this challenge has taught me anything it’s that numbers are kinda shit.

Not in the long term and probably not for everyone’s bodies but for me, numbers don’t seem to mean much. I’ve often told said my weight has the tendency to fluctuate a lot but I don’t think I realised just how intense this actually is. It’s really hard to track real progress when I can lose more weight in a day by breathing than I can in a week by working out.

As for VR, I’ve confirmed a lot of what I thought. It’s absolutely a viable form of exercise. I’ve got proof it can elevate the heart rate and that it can make my muscles hurt. I don’t find that I get that lactic acid burn anymore, though. I just get kinda tired and worn out. It’s something that your muscles can kinda catch up to and I think the effectiveness drops off a little at that point.

Still have a long way to go but idk. It’s nice to see progress. pic.twitter.com/qNmlboF5GS

The biggest draw for me, though is that it can be fun. If you’re like me and you’re not exactly prone to wanting to ride a bike or go for a run then this is great. It’s a very easy way to get in your minimum of 30 minutes of activity a day. It’s also something you can buy that’s for games, so there’s more purpose in this than say a treadmill if all you’re after is casual exercise.

Perhaps the biggest lesson is that diet is super important and motivation is everything. I was motivated enough to do VR every day but not enough to eat well and that’s what’s absolutely killed me. I’ve had success ‘dieting’ in the past but it’s absolutely been because I’ve had that will power and desire. I just don’t really have it at the moment. Winter is here and I wanna eat tasty snacks and snuggle and watch movies.

If one day I can find it deep within myself to eat in ways that wouldn’t make a regular human vomit a little in their mouth, I’m certain my dips into VR fitness will help the progress. Until then, I’m glad I’ve got it here as something fun I can do to help mitigate my disgusting nature.

We play #BeatSaber a little different in this house. This was from day 3 of the #VRvsFat challenge for Hope – it’s her current favourite song from the new pack called Overkill. She would like you all to know that her arms were already very sore from #BoxVr the day before and no she can’t be less of a dork. She then messed up and got sad causing her to eat a whole packet of Doritos and some chocolate … Some wins and some losses …