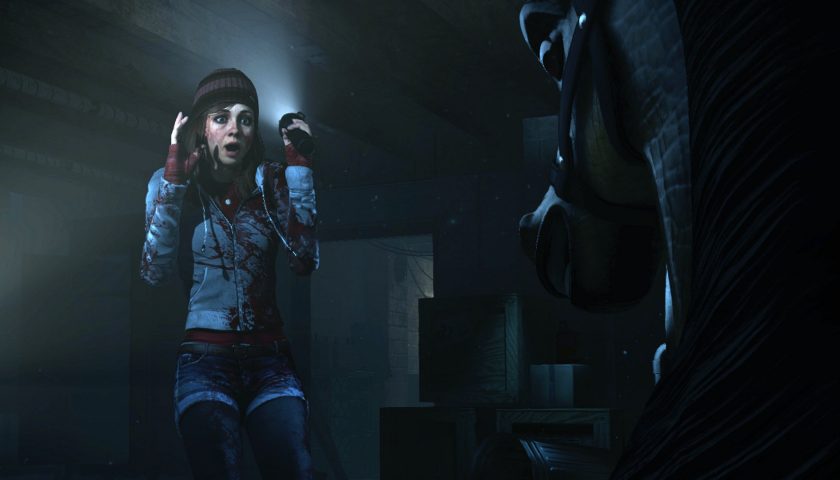 Lazy Writing: 5 Studios Playstation Would be Wise to Acquire

There have been rumblings coming from Playstation in the last few weeks that they, as Microsoft has done in the last 12-24 months, are on the verge of a recruiting spree, bringing new developers into the family. Let’s get lazy and count down the 5 studios that Playstation would be wise to acquire.

One of Playstations longest, oldest partners, the relationship between Playstation and Insomniac dates back to their debut title, Disruptor on the PS1. Since then they’ve remained tight with the Playstation brand, from the releases of Spyro to Ratchet & Clank, Resistance, and Spider-Man. Yes, they’ve done work elsewhere, Fuse for EA (RIP), Sunset Overdrive was an Xbox One exclusive, and they’ve partnered with Oculus for a number of awesome VR exclusives. Insomniac has always been proud of their independence, and certainly don’t have as much to benefit from becoming a first-party studio as many other studios, but for the right price… maybe their permanence on the Playstation platform can be bought. We can dream of more Resistance.

When the ugly spat between Hideo Kojima and Konami took place, it seemed obvious to all that Playstation were going to be the ones to sweep in and give Kojima a new home. With Mark Cerny in tow, Kojima toured the world looking for “new technologies”, he discovered Guerilla Games’ Decima engine and the relationship was sealed. Now all Playstation needs to do is get on bended knee, make a proposal to Kojima and cross their fingers that he says yes. Whatever Death Stranding ends up becoming, the Kojima brand, with or without Metal Gear is enormous and would be an incredible boon to Playstation going into a new generation. Can they make it happen though?

Though often forgotten, Ready At Dawn has a long history with Playstation, beginning with the likes of Daxter as well as God of War: Chains of Olympus and God of War: Ghost of Sparta. In 2015 they tried their hand at their own new, exclusive Playstation IP in the form of The Order 1886 before the 2017 release of Deformers and the beginning a partnership with Oculus that saw the release of Lone Echo, Echo Arena and now several spinoffs and sequels. With their long-established relationship with Playstation and some serious proficiency with Virtual Reality under their belts, Ready At Dawn would be a great addition to the Playstation family… and it might finally mean we get a well-deserved sequel to The Order as well!

Some might think that a porting studio would be a strange acquisition to make, but the team responsible for ports of God of War, Ico, Metal Gear Solid, Titanfall, the Uncharted Nathan Drake Collection, and a remake of Shadow of the Colossus has some serious talent. Reportedly they’re working on another high profile port, and have plans for a new IP of their own. This makes it the ideal time for Playstation to swoop in and build on an already very strong relationship. With the IP that Sony has at their disposal, it gives the team plenty they can work with, alongside any concepts of their own. Surely I’m not the only one who would like to see a remake of Legend of Dragoon?

Remedy has already been discussed at great lengths by many people in recent weeks, and there is a good reason for that. This is a team with serious prestige, some wonderful IP (they recently got the rights back for Alan Wake), and the styles of games that they make would fit perfectly with the suite of developers already under the Sony umbrella. Remedy is also a team that would be a massive beneficiary of the resources and talent at Playstation to help elevate their games to an even higher level. Imagine a Remedy concept with their talent and the support of a Naughty Dog or Sony Santa Monica in the background? The sky is the limit.