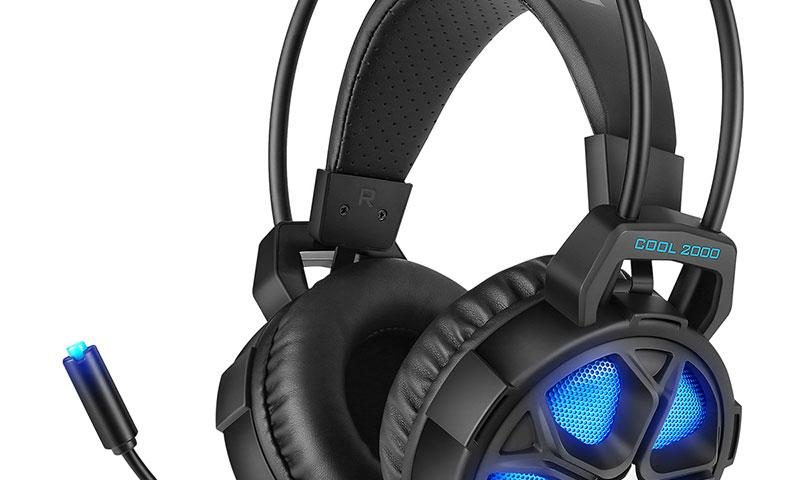 As gamers, we are always faced with a conundrum when it comes to hardware, and that problem is that most of it is too damn expensive. If you want quality, you’re going to pay top dollar. If you don’t want to pay a lot of money, you’re not going to get a good quality product. So what do you do?

Well, previously, if you’re anything like me, you probably just whinged about it a lot and forked out hundreds of dollars for a headset your bozo cats were going to just chew on anyway. But now, thanks to Easy SMX, this is no longer a problem that I, or other gamers, have to face.

Easy SMX is an emerging hardware provider with a very simple mission: provide gamers with quality products at an affordable price. With nothing on their website sitting at more than $65USD, they’ve definitely aced the price point of their items- but does the quality hold up? Over the past month, I’ve been using one of their controllers and one of their headsets and I can definitely give both items a solid thumbs up.

The headset I got to test out was the COOL 2000 Gaming Headset, featuring large 50mm speaker drivers, a noise-cancelling microphone and an ergonomic band, this headset is usually priced at $42.

The COOL 2000 Gaming Headset is priced at entry-level, however, it provides a great many more features than other products around the same dollar mark. For one thing, this headset isn’t just for PC, or console- it has multi-platform compatibility so you can use it alongside whichever gaming medium you feel like playing. Boasting full support for PC, the PS4 family of consoles and the Xbox One family of consoles, this headset is also compatible with the old version of the Xbox One (with a Microsoft Adapter) and can be used for audio-only with the Nintendo Switch.

The first thing that struck me about the headset was just how comfortable it felt. The big cushy earpieces are comfortable, even around my small goblin sized head. The ergonomic band meant that it never felt heavy, loose or uncomfortable, even after hours of wear. The amount of noise cancelling these earpieces delivered was surprising too. It drowned out the incessant attention-seeking meows of my cats which is a pretty huge feat in itself. (No cats were abandoned during this review period, by the way).

My next big surprise was just how good it sounded when playing games. I utilised this headset to play a variety of different games on my PC, but the two big ones were Dauntless and Final Fantasy XIV. Playing Dauntless was a treat with this headset. Monster roars, environmental ambience, city noises and the satisfying thud as you smack behemoths around all came through great. Playing Final Fantasy, unfortunately, didn’t sound as amazing. I feel like so much of my audio enjoyment in that game comes from the soundtrack, and sadly the COOL 2000 just isn’t built for musical tracks. That being said, it’s a gaming headset, not one meant to be used for jamming away to tunes.

One of the gripes I had with the headset was the sheer amount of cables that ribbon out of it. With a USB cable, an audio cable and a microphone cable, it’s easy to get tangled up if you’re usually used to a headset that has one input. There’s also a selection of controls for the earpiece LED lights, volume and the on/off switch for the mic that are situated just behind your left ear. I found this placement to be a little clunky and would have preferred a control board on the cabling instead of having to reach around behind my head all the time.

That being said though, I really found this headset excellent value for money. Considering the quality of sound you get when gaming, the comfort it delivers for your ears and head and the fact that the earpieces light up and look damn cool, it’s definitely worth the budget price tag.