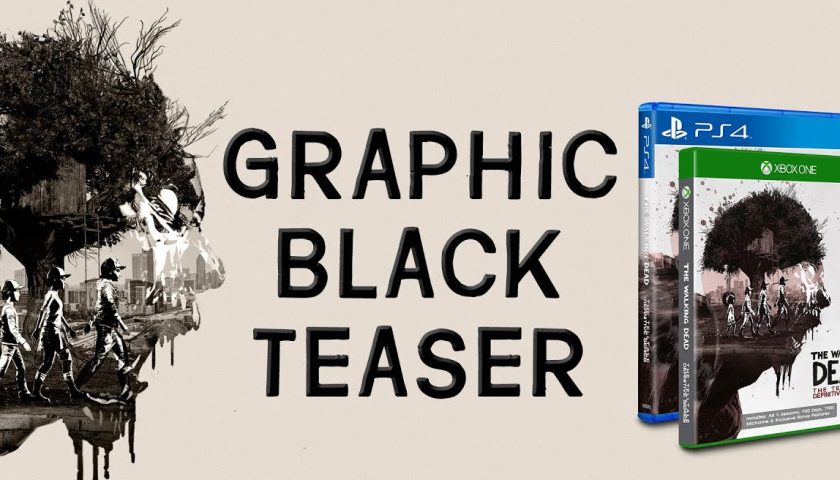 Telltale’s The Walking Dead to get a Definitive Collection Release

Those of you bemoaning the conclusion of Telltale’s The Walking Dead following the conclusion of Season 4 have something to look forward to! Skybound, who picked up the mantle for Telltale after their closure following the end of Season 4’s second episode not only finished the series but are now compiling every piece of Telltale The Walking Dead content in one package… with some updates!

The Walking Dead: The Telltale Definitive Series, coming September 10th is collecting all four seasons of Telltale’s work, plus the Season 1 DLC, 500 Days, and the spinoff, The Walking Dead: Michonne, 23 episodes, 50+ hours of content, and a few digital extras into one complete package. Rounding it all out are 10 hours of developer commentary videos, behind the scenes features, concept art, a “Return of the Walking Dead” documentary, and a musical player that includes 140 different tracks that feature in the five games. Season 4 also featured a “Graphic Black” mode that made the game look more like the comics, that feature is being made available across the other seasons as well. Check out the trailer below to see the differences.

The Walking Dead: The Telltale Definitive Series is coming to PS4, Xbox One and PC from September 10th  and for more on The Walking Dead be sure to check out our playthrough of the final series, beginning here