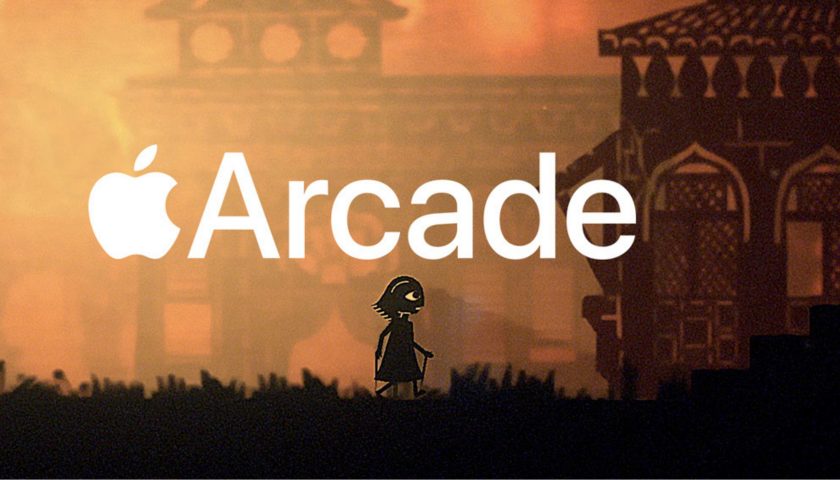 The Apple Arcade has been detailed. Launch dates and pricing models have all been revealed but the Aussies have stolen the show. Join Paul in this new episode of The Insider where he breaks down all the news.