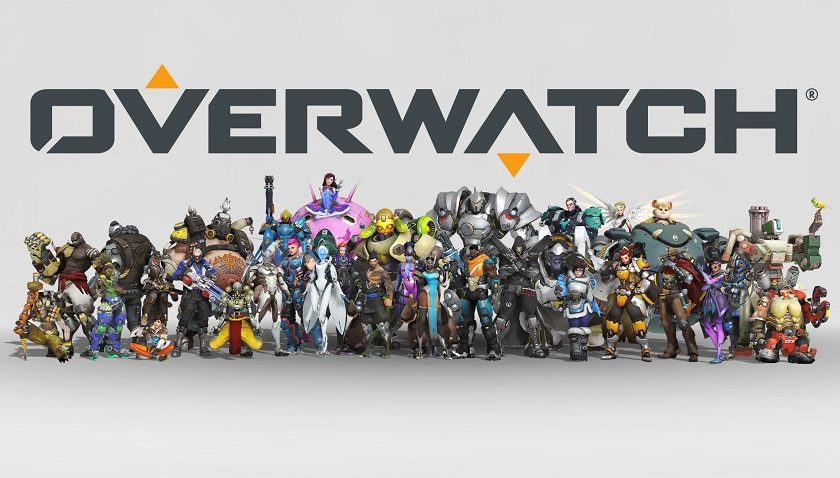 Holy Smokes Batman, it has been four years since Blizzard released Overwatch and the shooter seems to still be as popular as ever.  To celebrate their anniversary, Overwatch is bringing back all of their previous seasonal event brawls, and their associated cosmetics, back to the game until June 10.

As part of the anniversary, Overwatch is launching weekly challenges, where if you win nine games you will earn a different epic skin over each of the three weeks.  Week 1 is a Carbon Fiber Sigma, Week 2 will earn you the Fleur de Lis Widowmaker and Week 3 will net you Masked Man Mcree.

Many players know the pain of a seasonal event ending before we managed to get that one skin we really wanted, but now players will have a chance to get their hands on them once again to complete your collection.

That is not all though, with five new legendary skins, three epic skins and a number of other emotes, icons, and sprays have been added to the game for you to add to your collection.  At this stage, it appears as though these items will be unlocked as a normal part of the game and not tied to the anniversary event.

So there you have it people, get in there and start earning the new rewards.