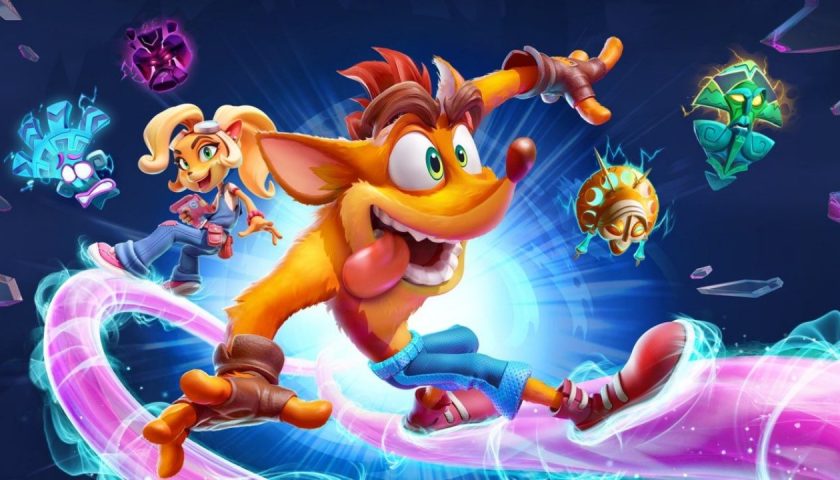 Get A Taste of Crash Bandicoot 4

Excited about the soon to be released Crash Bandicoot 4: It’s about time?  Well, your day is about to get better if you have a digital pre-order of the game as you will be eligible to download a demo the new game from 1 am on the 17th of September (that’s 3 am if your over in NZ).

Containing two levels from the game and the opportunity to play as both Crash or the nefarious Neo Cortex and experience wielding the power of the Quantum Masks, which will grant you the ability to control time or phase objects in and out of existence.

This gives players a great chance to experience their first new taste of Crash Bandicoot in over a decade, however, due to copious amounts of incompetence on behalf of the government the internet in Australia is rather lacking and the majority of game sales are done through traditional pre-orders for physical copies.  So if you pre-ordered your copy in any way other than digitally you’re bang out of luck.