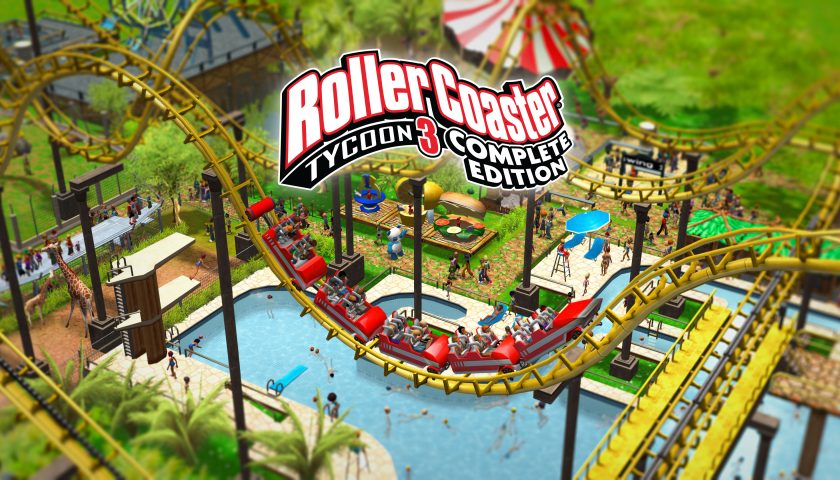 Roller Coaster Tycoon Returns from the Wilderness in a Big Way

Fans of the Roller Coaster Tycoon series rejoice, for you will soon be able to design and run your amusement park whenever and wherever you want with the news that Roller Coaster Tycoon 3 has received a visual upgrade and will release on the Switch later this month with the two expansion packs included for good measure.  The controls have been optimised for the Switch to make the user experience more friendly, though what exactly that means is anyone’s guess right now.

While putting these sort of games on consoles is not unheard of it does tend to be a bit hit and miss, with a lot of issues coming from the user interface and controls so it will be interesting to see what the team at Frontier have come up with.

That is not all though, as PC players will be able to get back into the micromanagement of everyone’s fun with a new release for the PC as well, bringing the upgraded visuals to your monitors in glorious 1080p and widescreen for the first time.  This is a significant jump for the game from when it was first released back in 2004, so longtime fans of the game will be very happy to get back into it with the increased compatibility for today’s PC hardware.

Those wanting to try their hand at running their very own amusement park can get their copy on the Switch and PC, via the Epic Game Store, this month on the 24th of September.