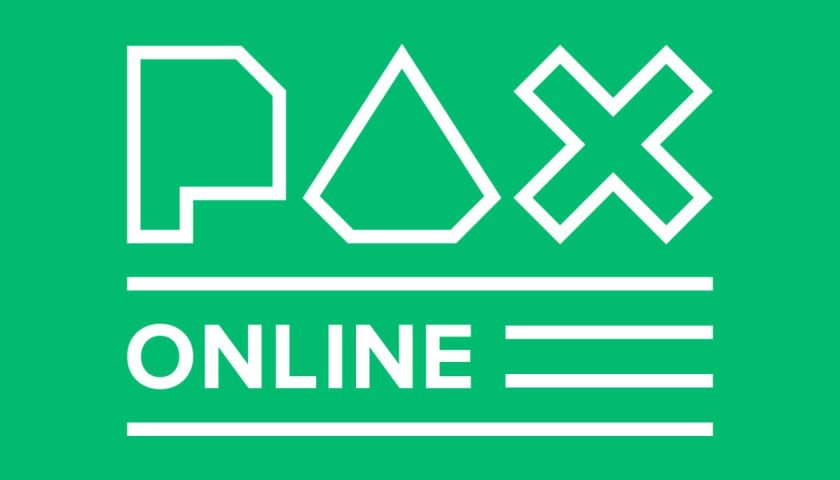 Trying to get through all the games at PAX is always a struggle, but this year, without being able to live in the PAX bubble that allows you to play games guilt-free for several days, experiencing everything on offer was even more of a challenge. There were almost 200 demos available over the 9 days of PAX Online, so this selection only scratches the surface, but these ten games were my picks of the bunch. In a desperate attempt to try and find some ways to whittle down the list, I’ve limited this to only games that aren’t yet released, just so that we can all have something to look forward to.

This “spooky scary” 3D platformer is described by the developer as “MediEvil meets Jak and Daxter” and from the demo that seems like an apt description. You take on the role of “Jack”, a body with a detachable pumpkin head who has been sent to assist the devil in wreaking havoc on the lands. The devil wants chaos, and some pesky do-gooders have come to spoil his fun, and it’s Jack’s job to stop them. Pumpkin Jack has the charm of the old school 3D platformers we know and love with gorgeous modern graphics, and it looks like it’ll be a hell (ha) of a lot of fun when it releases later this year!

Unpacking, developed by our very own Witch Beam in Brisbane, Australia, was one of my favourite games at last year’s PAX. It’s a game that asks you to take someone’s life from boxes and fit it into various rooms across their life, and it’s one of the most relaxing games I’ve ever played. There’s something very relaxing about trying to Tetris the items into a new home, especially when you don’t have to deal with the physical labour of moving things around. I can’t wait to see what the rest of the game is like when it comes out next year.

A “love letter to JRPGs” with stunning artwork, Cris Tales will be available in only a few months. Gameplay centres around the protagonist Crisbell’s ability to see possible futures in the world around her and manipulate time, meaning you can see the impact of your choices as you make them. This mechanic carries between combat and exploration sections, and in the demo alone led to some interesting strategic possibilities for battles, so I’m interested to see what this game can do!

Innchanted is what happens if you take Overcooked, but make it more Dungeons and Dragons. This magical co-op tavern ownership adventure is also being made in Australia, and it’s an enchanting take on the mayhem of running a bar. If you’re playing with friends you’ll need some strong communication skills, or you can take on solo mode if you want to experience the story alone. It’s also heavily inspired by Indigenous Australia, and I’m so excited to see that come to life in a game!

We’ve all seen plenty of games with murder as their goal, but I don’t think I’ve ever seen it presented as wholesomely as it is in Polter Pals. You play as a ghost who is lonely in the afterlife and just wants to make friends, and killing people is the… unfortunate consequence of making that happen. It’s truly a case of the end justifying the means. Because hey – if possessing people and then leading them to their ultimate demise, while taking as many people as possible with you is what it takes to feel like you have a community, then… No, I can’t justify it, I really can’t. But this is a very cute premise and it’s packed with some quality afterlife memes, so I can’t go past it either. It’s due Fall 2020, so we should be seeing the full game soon!

Starstruck is bordering on absurd, and describing it in its entirety is a bit of a struggle, but I can say for sure that it’s unlike anything I’ve ever played. In the span of a short demo, I took control of a human in a spaceship manipulating a giant hand and a small clay child in a diorama-style world, and both destroyed a town Rampage-style and played a rhythm game similar to guitar hero. The mechanics involved in this are so varied, yet somehow tie together to make a coherent (if surreal) experience, and I’m definitely intrigued to see how this one plays out – thought the release date is still TBA.

This narrative adventure about a fox and his little gang of friends just oozes wholesome charm. It’s bright, colourful, and the narrative about animal friends who just want to save their local arcade from being taken over by a “greedy fat cat” instantly pulls you in. As well as making your way around town, completing quests and making friends, the arcade seems to provide a hub for you to play a whole bunch of mini games. The demo only included one, the team-based game ‘Gobabots’, but I had a lot of fun with it. Plus, who doesn’t want to run with an animal gang? Surely the gang that plays (games) together, stays together. We’ll find out when the game releases later this year.

Tohu is a point and click adventure about a little girl with a big secret – she can turn into “Cubehead”, a giant hulking creature who can lift much more than she can. The art style is gorgeous and the puzzles seem clever, reminiscent of something like Machinarium. If you get stuck and it seems there’s no way forward? Try using Cubehead to lift – it seems like he can get you out of a lot of tight situations. The story seems sweet, the game has a nice vibe, and I’m always here for a good point and click adventure! Tohu is due for release “in Autumn 2020”, which I presume means in the next few months for us southern hemisphere dwellers

Jeff and Debra are a pair of kiwi birds on a mission to get the post delivered, and nobirdie (sorry) is going to stop them. In this cooperative game you play as the two birds as they run around on a comically oversized typewriter and butt bash keys, peck buttons or pick up words to make sure messages are delivered on time. It’s all very important work, and also you can’t help but feel like there must be a more efficient way for this whole thing to happen, even in this imaginary world where kiwis and cassowaries are in charge of the post. But it’s good, chaotic, cooperative fun, and I’m excited to see what it becomes when it’s released next year!

I love any kind of game that allows me to solve crimes, so this “single-player non-combat cyberpunk isometric RPG” instantly caught my attention. Gamedec puts you in the shoes of a game detective who solves crimes using information gathered inside and outside virtual worlds. Your outcomes will change depending on your choices, and your character’s personality will be shaped as the game progresses. While the demo only offered a hint of what’s to come in this game, it seems to utilise some very interesting deduction mechanics that will require some real sleuthing to master. This is going to be a game that makes you think, but I suspect it’ll also feel extremely satisfying when you get it right – this is one I’m definitely going to be looking out for in the coming months.