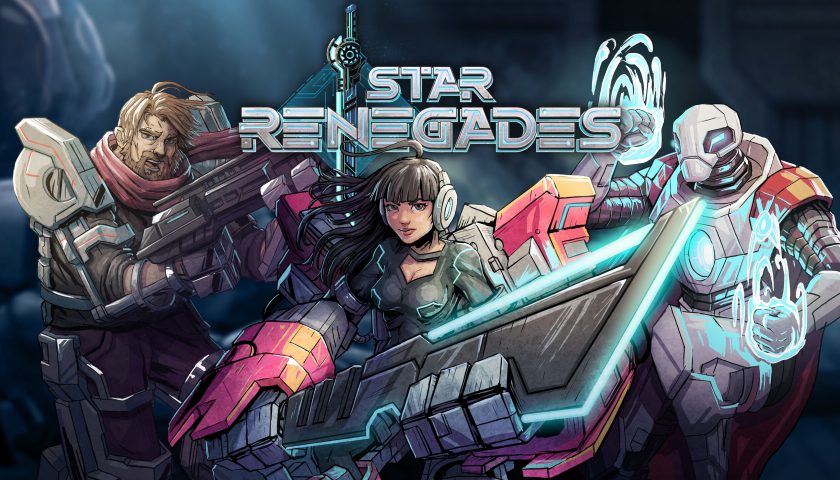 Star Renegades is a delicious broth, mixing together the choicest elements from a variety of games that you love – the nemesis system from the Middle-Earth: Shadow series (Shadow of Mordor; Shadow of War), the active time battle system of various JRPGs, the relationship-building in a Persona game. Then finally top it off with a deep turn-based combat system in a rogue-lite environment. In this episode of P2 Plays, Ken manages to overcome the first major obstacle in the game and has a grand old time beating down killer robots.