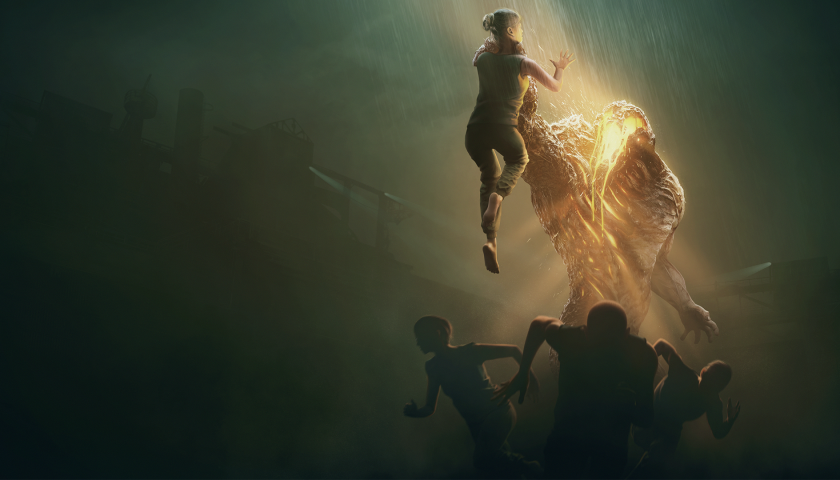 Back in 2015, cult-favourite horror game Monstrum brought the procedurally generated scares and frighteningly clever AI driven predators and delivered nightmares in a single-player experience. The sequel, aptly named Monstrum 2, allows players to bring up to three buddies along to share the scares with them as they tackle new monsters, puzzles, and procedurally-generated environments and attempt to escape sea-stranded research facility Sparrow Lock and the horrors within.

The asymmetrical survival horror game allows players to develop their own strategy to escape their worst nightmares or take on the monster themselves, with no two playthroughs looking the same. In the role of the prisoner (or prisoners, if you’re dragging friends along for the ride), you’ll need to utilise items and areas to stay hidden, or risk confronting the monster and being forced to run for your life. Scalable difficulty adjusts to the number of players, so facing your fears with friends may be a help or a hindrance – either way you’ll need to work together to have any hope of making it out alive.

Monstrum 2 offers three distinct types of monster, one of which, the Malacosm, was announced today in a new trailer. When the game enters Early Access on January 28th, players will be able to assume the role of this terrifying, “molluscan Lovecraftian nightmare”, which really sounds like the worst thing to face, but maybe a fun thing to use to scare the crap out of your friends and family. If you can’t wait to use traps, climb on ceilings and teleport across maps to surprise and petrify your friends, you can join the fun early during the open beta weekend on January 23-24, or wait until the launch on January 28th to embrace the fear.

To sample the fear, check out the Malacosm reveal trailer below, or head to developer Junkfish’s website to find out more!