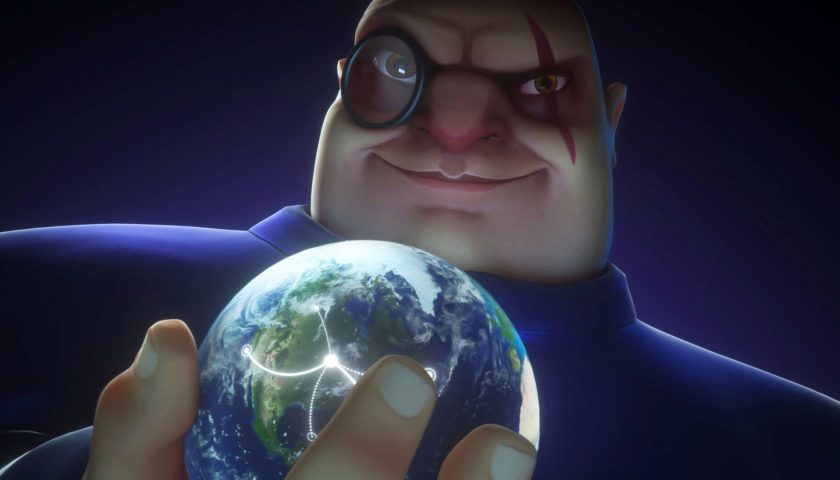 The Most Anticipated Strategy Games for 2021

It has been a long time coming but it is almost here. Age of Empires 4 is just over the horizon with a 2021 release more than likely. Microsoft has been keeping AoE fans happy with a series of great re-releases of the past games but there is no doubt there is a clamouring for new content from one of the most venerable and respected RTS franchises of all time. Not too much is known about the game itself, except that it will likely feature multiple different ages and the strategy gameplay we all know and love. Expect Age of Empires 4 to release mid-year, possibly around E3 (in whatever form E3 takes this year)

It has been an age since the first Evil Genius hit our PCs. The cult strategy title that encourages you to play as your favourite cheesy bond villain and set up a wonderful evil lair to trap daring do-gooders and sneaky spies is coming back with a new title that promises to improve on everything that the first did so well. Build a lair, trap invaders, laugh maniacally, you can do it all when the game releases sometime this year. My guess is mid-year.

This was on last year’s list and I assume that it is another victim of the COVID pandemic, which led to its delay. Still, I am excited to see what a modernisation of the classic Settlers formula looks like and if it can capture both the addictive nature and endless charm of the first few entries in the franchise. It has once again been a long time coming (seems to be a theme with strategy titles this year) but hopefully it will be worth the wait. Expect this one in the back half of the year.

The under-the-radar Strongholds franchise has been serving up quality FPS titles for quite some time now. With a focus on defending rather than attacking, it has a unique spin on the traditional formula that looks like it will be taken to the next level with the latest release, Strongholds: Warlords. Easily the best-looking entry, this is looking like the game that will break the franchise into the mainstream. What’s even better is you won’t have to wait long to play, with the game being released on PC on the 26th of January. I am quite keen to check this one out as I feel it is a franchise I have ignored for too long.

Having just spent some time previewing Humankind I can tell you with certainty that this is a game to keep an eye on. Taking on Civilization at its own game, Humankind is an ambitious and exciting 4X strategy title from SEGA that should be a big genre hit if my time with it is any indication. It is also offering a range of new features, never before seen in the genre, which should help it strike its own path towards victory. Get excited strategy fans, this one is coming on the 22nd of April to a PC near you.