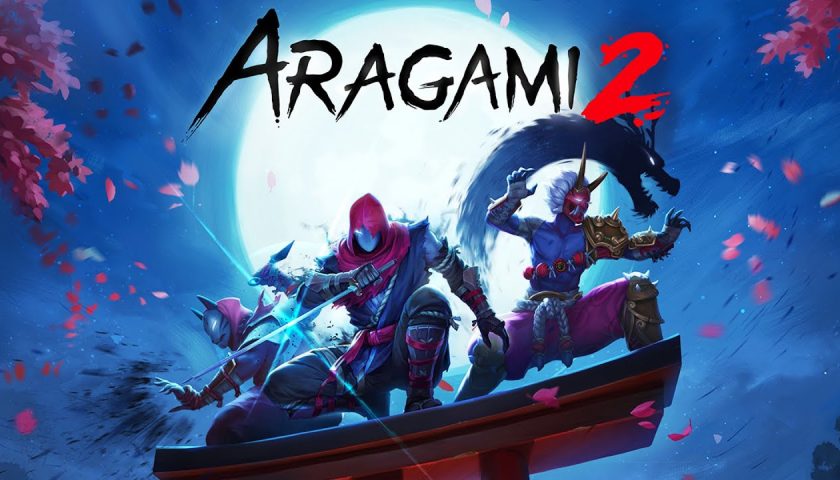 A Deeper Look at Aragami 2

During the Xbox + Bethesda showcase, it was announced that Ninja Stealth title Aragami 2 was coming to the Xbox Gamepass service on launch. I somehow missed the first title, but thanks to Gamepass I won’t miss the second. Which, after watching the trailer, seems to be really good news because it all looks fantastic. It immediately puts me in the mind of a cross between Tenchu and Dishonored and if that doesn’t excite you then I don’t know what to say.

There are two trailers, one gameplay walkthrough and one commented on by developers that show off what the game has to offer. Cool supernatural shadow based abilities, what appears to be a great stealth mechanic and some entertaining combat make up the core of this game. Not to mention the almost cel-shaded style of the game cuts quite the striking figure.

I am honestly annoyed that I missed the first title and am now going to see if I can find a copy on sale somewhere because this looks right up my alley. Add to this the fact that there really isn’t much happening in the stealth genre at the moment (where are you Sam? We miss you.) and this game has a real chance to be a big winner when it launches on September 17.