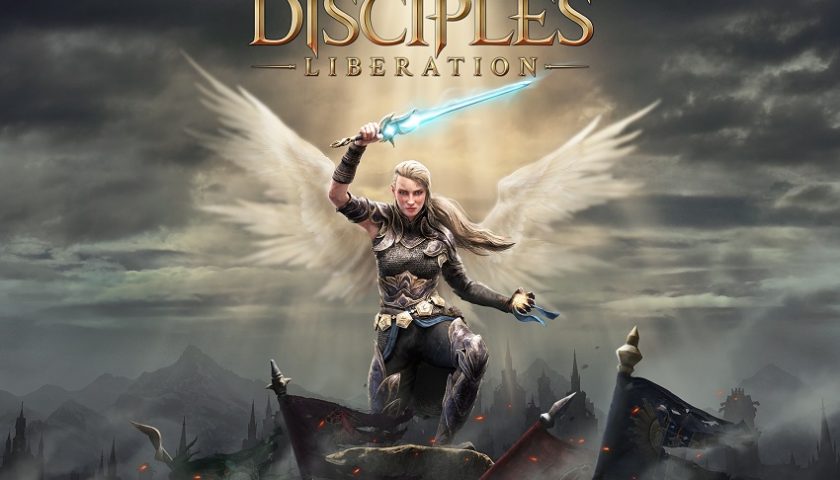 Frimia Studio and Kalypso Media have unveiled a gameplay trailer for a new dark fantasy strategy RPG, giving an early look at combat and some of the different enemies and biomes you will be exploring as you travel around the war-stricken world of Nevendaar.

From what I can see in the trailer this is a game that has a lot of potential and is one that I will be keeping an eye on.  For those that are interested in checking out Disciples: Liberation, Frimia Studio will be running an exclusive closed beta that will kick off on June 17th.  However, the beta is limited to only 1000 players so if this type of game is your jam I would advise getting your name down as soon as possible.

Disciples: Liberation is slated for release at the back end of this year on PS4/5 and Xbox One/X/S as well as PC.  Pre-orders for PC are currently available through Steam, Epic Games Store and the Kalypso Store.