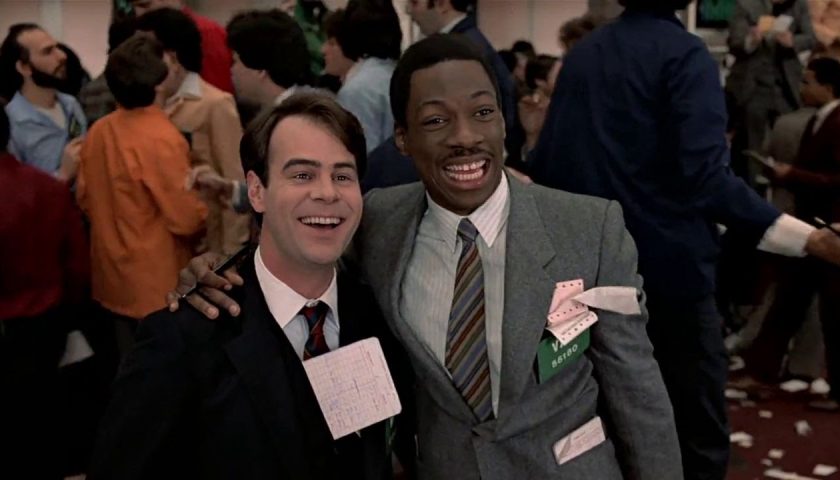 New year, new you. That’s how the saying goes right? Well, what does that mean when it comes to gaming? That is the idea that the crew is exploring in the first episode of the Player 2 PixelCast for 2021. Join host Tim and his cohorts Ken and Paul as they solemnly swear to follow up on their New Year’s Gaming Resolutions and will not forget about them next week.