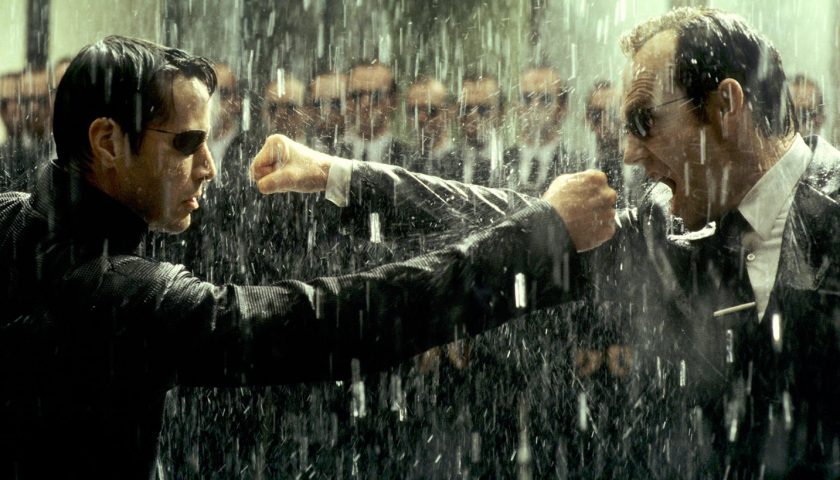 Ever thought that something just wouldn’t be for you, only to eventually relent and find that it was actually very much your cup of tea? Conversely, ever thought something would be absolutely, one hundred and ten percent be your jam, only to find that perhaps you’d be better off with just peanut butter on your toast instead?

Yeah? Cool! That’s what this episode is about, only with video games instead of a pretty basic breakfast. It turns out that we all had things we expected to like or bounce off of, only for the opposite to occur.