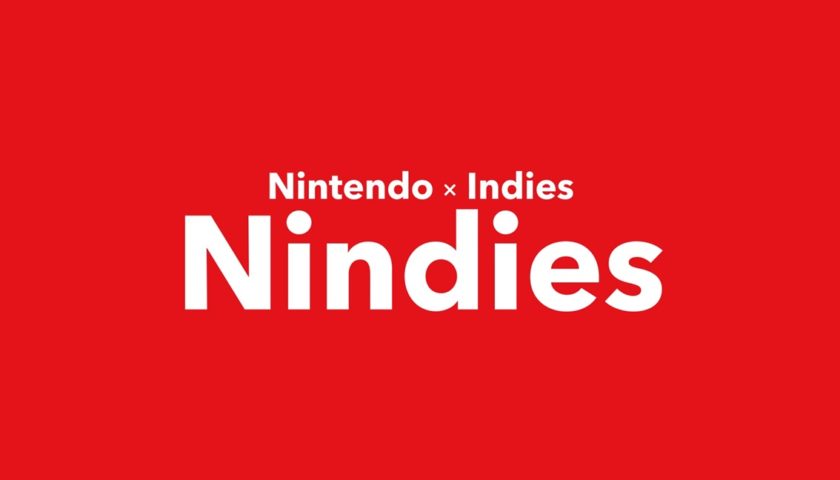 Nintendo recently hosted a Nindie Summer Showcase, giving the world an opportunity to get to know more about dozens of upcoming Indie games for the Switch. In this week’s The Insider, Paul discusses several of the games revealed.