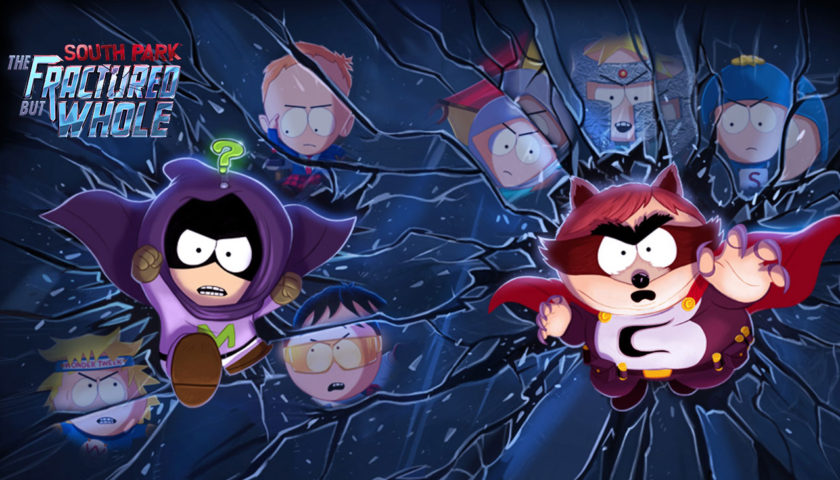 The Insider – What to Watch (Holidays 2017 Edition)

With Destiny 2 releasing this week, the holiday season has exploded into action. In this week’s episode, Paul outlines five games that he believes you need to keep a close eye on ahead of their upcoming releases. Look for discussions about Super Mario Odyssey, Assassin’s Creed Origins, Wolfenstein II: The New Colossus, Star Wars: Battlefront II and South Park: The Fractured But Whole.