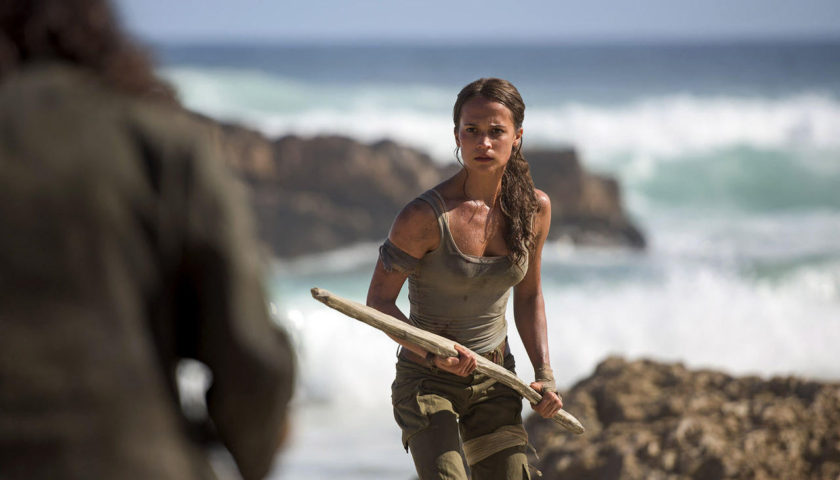 The upcoming Tomb Raider 2018 reboot film has reignited the discussion about the state of Video Game to film adaptations. Join Damo and Paul as they pick through the history of Video Game Movies discussing the bad and the worse and where there is room for improvement in the future.