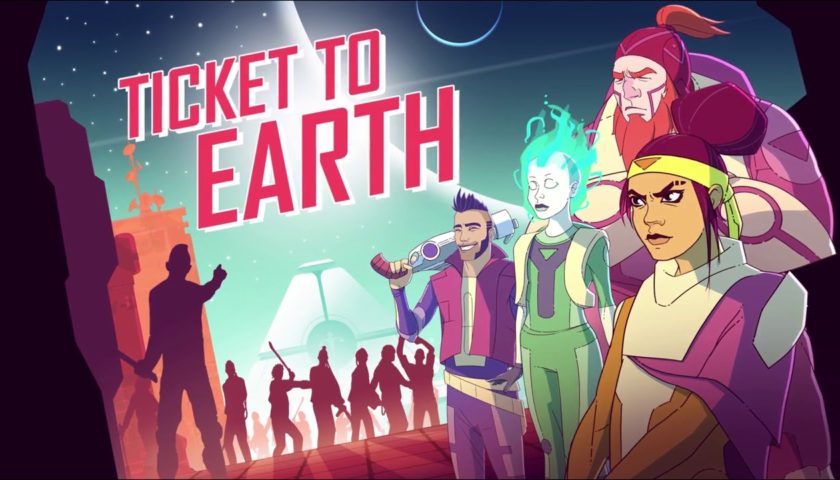 What better way to do Player 2 Plays in PAX AUS 2017 week than by playing an Aussie developed gem that is being featured at PAX? That gem is Ticket to Earth, the cracking little puzzle title from Robot Circus. Join Ken as he plans, plots and attacks his way through puzzles in an attempt to get back to Earth.

Stay tuned for more “Player 2 Plays” next week and if you have any suggestions for what the Player 2 crew should play, don’t be shy and let us know! Also, make sure to subscribe to our YouTube Channel for more great original content and every new game trailer we can get our hands on.