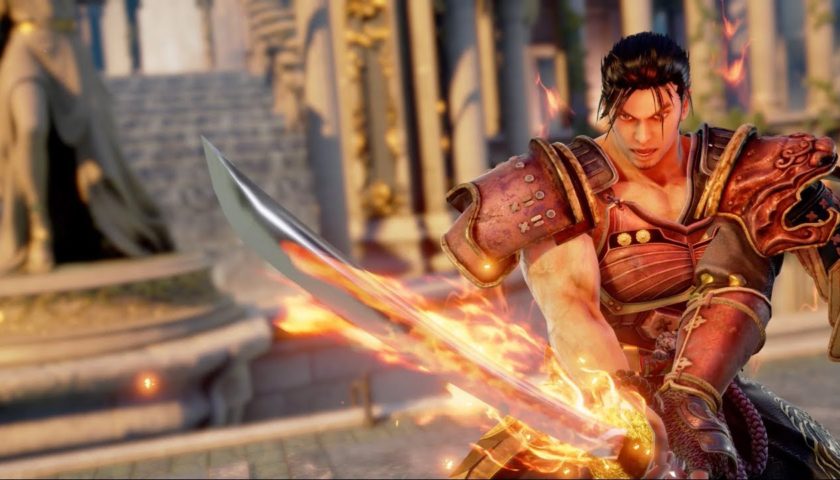 We are back for another year of Player 2 and what better way to start 2018 than to look ahead at what will be gracing our consoles and PC’s in the coming 12 months. With this in mind Player 2 Editor, Matt Hewson has put together a list of anticipated titles for each major genre of game, sticking with games that are likely to get released this year. Now it is time for the games that didn’t quite fit in one of our other categories, the Honorable Mentions.

The Most Anticipated Games of 2018 – Honorable Mentions

What is Dreams? Who knows? But there is no doubt that Media Molecule’s latest is intriguing. The game seems to be based on creativity and using the provided tools to create different types of games and experiences. This one has been in development for quite some time but hopefully, 2018 is the year it hits. If it does get released it won’t be until late in the year.

Well, Mighty No 9 might have been a bit of a dud but it did prove one thing, that gamers are keen for a new Mega Man game. Capcom surprised everyone with the announcement of Mega Man 11, a brand new title for the blue bomber. It features a spanking new graphics style and all the Mega Man gameplay fans could want. This one is coming late in 2018 and will more than likely be digital only.

This one was announced a Paris Games Week and took everyone’s breath away. An adventure about a boy and his drawings coming to life, Concrete gene is a puzzler/adventure gaming coming to the PS4. It looks absolutely stunning and my sincerest hope is that the gameplay lives up to how good it looks. I can’t see this one coming soon but at the same time, Sony won’t want it to get lost in the AAA release season so I think it will hit around August.

The return of the Soul Calibur series is one I am looking forward to. Of Namco Bandai’s 3D fighters, Soul Calibur has always resonated with me. The games have always been tight and portray the ebb and flow of weapons based combat with an elegance that is yet to be eclipsed by similar titles. I also can’t wait to see which crazy characters appear as cameos, something that has always been a staple of the series. Late 2018 (at the earliest) for this one.