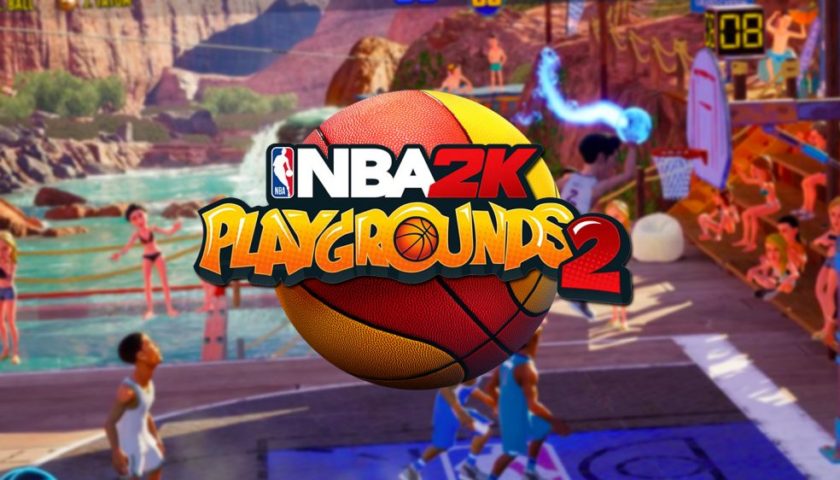 The original NBA Playgrounds was a solid start in an attempt to bring back the arcade basketball of yesterday. It had issues but generally, it was a solid game that got even better as the developers continued to refine the game during its lifespan. Now after a release date delay and an acquisition by 2K games, NBA Playgrounds 2 is almost ready to hit our virtual shelves and it promises to take the solid foundation of the first title and improve on it in almost every way.

NBA Playgrounds 2 will feature over 300 players on launch, including legends like Kareem Abdul-Jabbar, Kobe Bryant, Julis Erving and His Airness Michael Jordan. There will also be 10 new courts, set around the world (including one in Australia), 100 new signature moves, customisation options and a soundtrack from hit artists.

As for the gameplay, there will be a range of new and improved modes for both single players and those wanting to play with friends. Playgrounds Championship mode delivers a worldwide ranked league with multiple competitive solo and co-op ladders, while the new single-player Season mode recreates the experience of leading a team through the regular season and playoffs. There are also four-player online matches, co-op matches against AI, enhanced matchmaking with dedicated servers, three-point contests, off-the-wall power-ups, custom matches and more!

In all, it looks like a huge improvement on the first title and I can’t wait for it to hit on October 16. NBA Playgrounds 2 is coming to Xbox One, Switch, PS4 and PC.