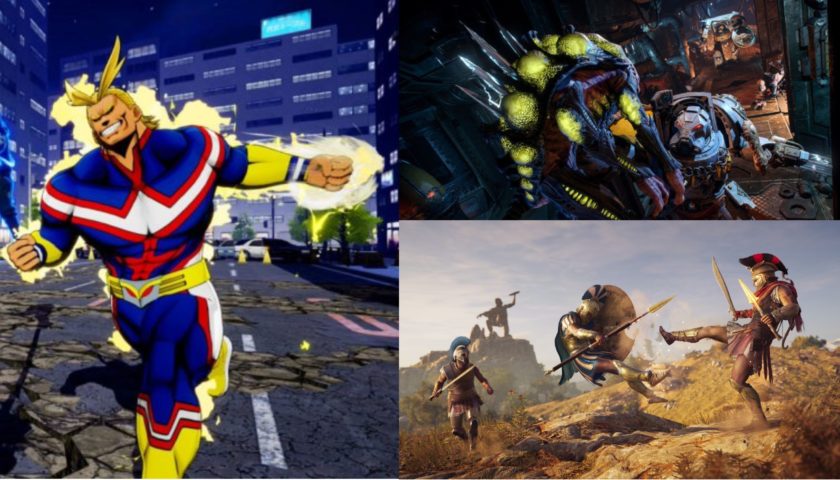 This past week was all about two things, Reviews and PAX. The team finished up their PAX coverage with a whole bunch of preview articles highlighting just some of the great games that appeared at the show. We also debut Paul’s new podcast, Dev Diary. In the first episode, he chats to Matt Frior, President of ZeniMax Online about his personal history and achievements in the games industry.

On the reviews side of things we had Stephen’s take on both Space Hulk: Tactics and Takio no Tatsujin, Chris sliced through time with Soul Calibur VI, Shaun found fan service in My Hero One’s Justice and both Paul and Dylan went on a Greek adventure with Assassin’s Creed Odyssey. Throw in the usual dose of news and videos and it was a very busy week for the team.

So make sure you catch up on everything you may have missed and get ready for another fun week with the Player 2 Crew.