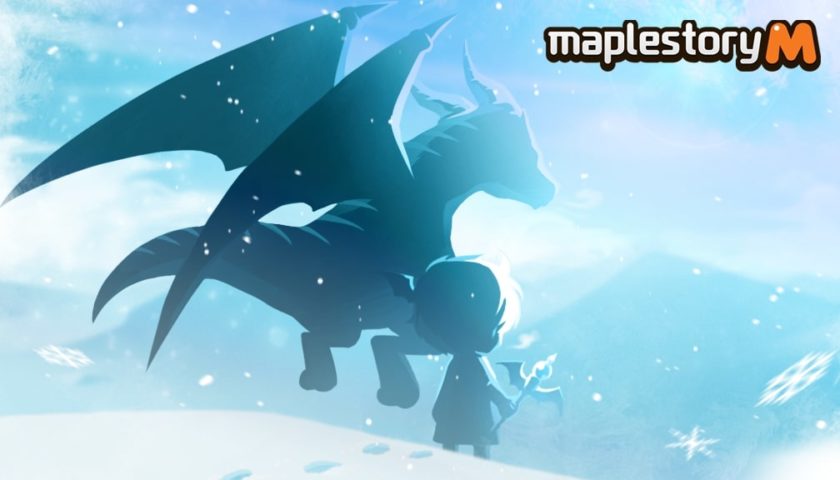 New Class and Mini-Games In Store For MapleStory M

MapleStory M has been quite successful since it’s launch on iOS and Android in July of 2018, but the flow of content is not stopping, with a swathe of new additions incoming.

The 10+ million players of the game are soon to be getting a new class, in the form of Evan, a new magician Dragon-Master class as well as new seasonal events and mini-games ensuring that it’ll be even harder for players to let go of the game. Evan, who is the master of the powerful Onyx Dragon Mir, has the ability to summon his trusty fire-breathing assistant into battle, use said firey breath to take out opponents, and can fly around on the dragons back.

Four new mini-games will be entering the fold and will be housed at a “Mini-Game Station”. With accumulated coins from the station, you can then make a series of purchases at the Mini-Game Shop. The details of what these mini-games are yet to have been detailed. As for the upcoming events, well they’re plentiful with full details outlined below:

That there is plenty of content for MapleStory M players to enjoy, and you can be sure to expect much more in the coming weeks and months ahead