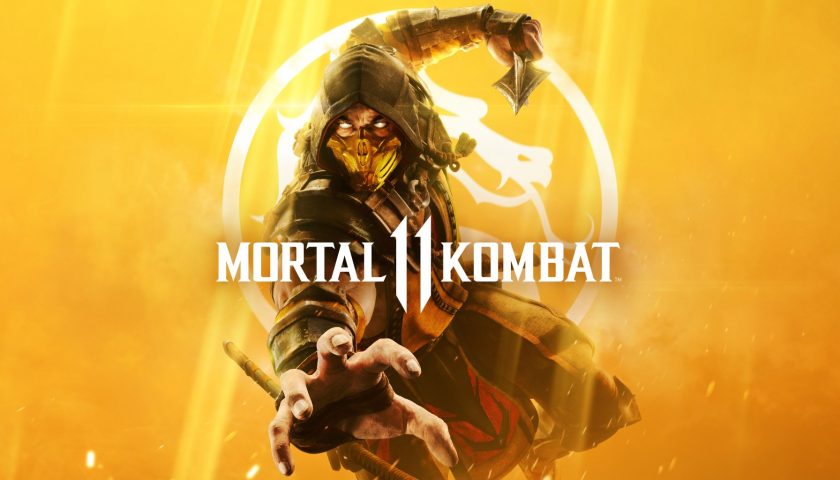 It is that time of year again, the time for Matt to gaze into the future and think about some of the big titles coming our way in 2019. The following games are titles we can’t wait to see but don’t fit into the other genres. Don’t let that fool you, they are going to be cracking titles.

Most Anticipated Games for 2019: Honourable Mentions

Part racer, part puzzler the Trials series has been a unique experience since it first hit consoles way back on the Xbox 360. Now with Trials Rising we get the latest entry that really just looks to be more of the same. Fantastic level design, beautiful physics and a sense of attitude and humour that you just don’t see much anymore, Trials Rising looks to do what every Trials game has done before it, hook players into that addictive gameplay loop. The “one more run” mentality is strong in this game, with the appeal of getting that perfect run through the course undeniable. Trials Rising is coming to PC, Switch, PS4 and Xbox One on the 12th of Feb.

Gory kombat returns in 2019 with everyone’s favourite “ninja’s protecting Earthrealm from invading demons” simulator, Mortal Kombat 11. Honestly, I love these games. Netherealm makes the best single-player fighting games out there with krazy stories and mountains of kontent that you can komplete without ever needing to talk to another soul. Of kourse, if you are the type to go online and show off your skills then this will be an option too, at least until you get beaten soundly, have your spine ripped out of your butt and are too embarrassed to play again. Mortal Kombat 11 is coming to PS4 and Xbox One on the 23rd of April and there is a full reveal and gameplay show koming on the 17th of Jan.

Born out of Assassin’s Creed Black Flag’s excellent naval combat, Skull and Bones is a high sea, ship to ship combat adventure. Promising a full single player campaign as well as worldwide online combat, Skull and Bones is one of the more interesting titles that are on the immediate horizon. How will players take to it? Is there enough here for a full game? Will there be rum? These questions and the many more I have floating around my skull will all be answered when the game hits in the second half of the year on PC, Xbox One and PS4

It has been a long time between drinks for the Ace Combat franchise so to say fans are chomping at the bit to get back in the cockpit would be an understatement. I played this one at PAX and found it to be an absolute blast, with dogfighting a pure joy and the controls easy to master. The game is coming with full sim support too, so if you have one of those flight joysticks that are the size of a VW you are in luck. There is even a VR mode for those getting it on the PS4 so you can dogfight enemy fighters while you are vomiting from motion sickness. Ace Combat 7 is coming to PC, PS4 and Xbox One on the 18th of January.

The Marvel Vs Capcom of the Anime world, Jump Force is jamming a whole bunch of everyone’s favourite Anime serials into one big old brawler. Dragonball, One Piece, Naruto and more will feature in what is likely to be one crazy bout of fisticuffs. Playing more like an arena fighter as opposed to a one-on-one Jump Force is promising a full story mode to explain why all of these universes have been smashed together along with the usual suite of multiplayer modes. Jump Force is bringing everyone’s Anime dream battles to life on the 15th of February, releasing on Xbox One, PS4 and PC.