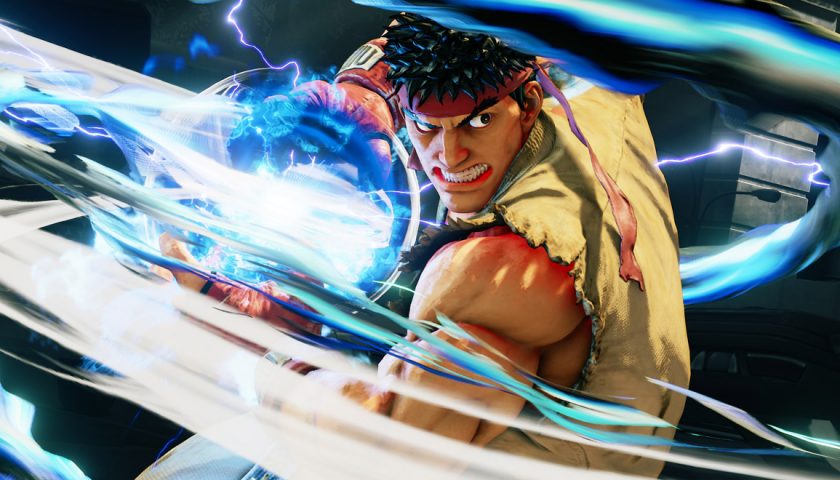 A lot of what we do in games we take for granted, we don’t even notice it is happening. Things like twin stick controls, using the triggers to accelerate, looking for keys to open doors or the simple act of jumping on an enemy’s head are all second nature to us. They are ingrained into the very fabric of video games. But sometimes a game comes along that adds something new, something different. It puts in a piece of gameplay that breaks away from conventional mechanics and as a result, leaves a lasting impression. With that in mind (and as it is a slow Friday) I thought I would go through five mechanics that did exactly that for me. These gameplay touches, in my mind, have come to define the very games they have come from. Without any further ado, here are my five memorable gameplay mechanics

Max Payne is a hard-boiled, alcoholic, noir-inspired detective that takes down drug dealers with extreme prejudice. He is also, for some unexplained reason, a master manipulator of time its self. Bullet time is almost a cliche at this point, but Max Payne was the first game to bring it onto our computers. Inspired by John Woo films and releasing about the same time as The Matrix was wowing people in cinemas, Remedy brought this fantastic mechanic into gameplay with such surety that it still holds up today. Diving in slow-mo into a room of goons, clearing them all out with twin pistols is immensely satisfying and it inspired a whole wave of imitators. To this day though, I don’t think any developer has done the mechanic in a better way than the Max Payne franchise. Even in Max Payne 3, a game brought out years after the first two titles and developed by a different company, the mechanic was wonderfully implemented and enabled the game to set itself apart from the shooter crowd. I am happy to stand, with my hand on my heart and say that Bullet time has always been and will always be cool and I thank Max and Remedy for showing me that.

Hadouken… the sound of a thousand 20c pieces and a sound only created by inputting the most iconic joystick movement in gaming. Inputting the movement would result in a fireball hurtling towards your enemies, meaning they were never out of your reach. Your ability to complete this combination of joystick waggling and button pressing was a mark of pride, or a source of shame, in the schoolyard and masters would spend entire matches dominating others with their expertise. That movement is a flick of the joystick in a quarter-circle motion towards the opponent followed by a slap on the punch button and thanks to Street Fighter 2 it is part of just about everyone’s gaming repertoire. The first thing I now do every time I pick up a new 2D fighter is bust out a quarter-circle punch and see what happens. More often than not I am rewarded with something flashy. It is a staple of fighting games everywhere, something that has worked its way into the DNA of the genre. I still remember the day I felt confident in winning a fireball battle in the local arcade, having the confidence to pull off Hadouken after Hadouken was a gaming achievement I will never forget and one that puts it on this list.

A Leap of Faith

An eagle screams, the ground rushes towards you as you gracefully swan dive into a haystack. Every natural law says you should be a gruesome mix of straw and giblets right about now but being a member of an ancient order fighting for humanity’s freedom has its perks. You leap out of the hay and continue on your way, not even a hair out of place. You are an Assassin and despite being a professional killer, your true skill is the ability to leap from tall buildings and survive while looking super cool doing it. I am an unashamed fan of Assassin’s Creed and the most iconic imagery from the super successful franchise has to be of the Leap of Faith. When you think about it, the actual mechanic doesn’t add too much to the game, it is just a cool way of getting off a tall building, but it has somehow become entwined with my love of the franchise. It is the first thing I think of when Assassin’s Creed is mentioned and even after all this time and a ridiculous number of games, that leap, from a high tower always brings a little lurch to my stomach (especially on a big TV). I was even excited when I saw it in an otherwise messy movie. It is one of the most recognisable things in modern AAA gaming and has wormed its way into my heart.

Getting the Jump with Overwatch

No, I am not talking about Mei or Pharah or Junkrat, I am talking about strategy. Turn-based strategy to be exact. Turn-based tactical games are known for punishing mistakes severely. Rushing too far forward, not scouting the area or staying out of cover often means death. This is where the humble overwatch mechanic comes in. By enabling overwatch, a soldier in cover can pop out and shoot at any enemy that moves into their range during their turn. It is at its most satisfying when used in ambushes, leading a big enemy into the overwatch field of 4 soldiers, instantly killing it is fist-pumpingly awesome. It is a simple thing, but it changes the entire set of tactics at your disposal. I first became a fan of overwatch in Firaxis’ Xcom: Enemy Unknown (though I am sure that it isn’t the first game to feature it) but it is pretty much an essential part of any game in this genre. Sure it isn’t the most flashy mechanic on this list, but it is arguably the most useful.

Those words, those wonderful words. Hearing a deep booming voice announce “Finish Him” brought my 12-year-old self an adrenaline rush like no other. My mind immediately brings the movements required to mind. Forward – down – forward – high punch, hold block – up – up, semi-circle low punch. The results of these remembered commands? Death, gory, bloody, gruesome death, the likes of which video games had never seen before. I am of course talking about Mortal Kombat and its infamous fatality mechanic. It was the ultimate sign of disregard towards your opposition. Not only could you beat them to a pulp, but you could also rip out their spine as a coup-de-grace, inflicting further humiliation and giving bragging rights to the victor. The reason I remember this so fondly is that it was before the days of the internet, so these moves were closely guarded schoolyard secrets. You had to earn the right for someone to tell you how to do a fatality, (well that or buy a copy of a gaming mag that had a cheat code section) it was a right of passage. Mortal Kombat, in those early years especially, wasn’t quite the game that Street Fighter was but for many, the fatalities made it more memorable and that’s why I had to include them on this list.

So there you have it, my most memorable game mechanics. Of course, there are likely things I have forgotten or missed so why don’t you let me know in the comments or on social media. I am looking forward to hearing about them.