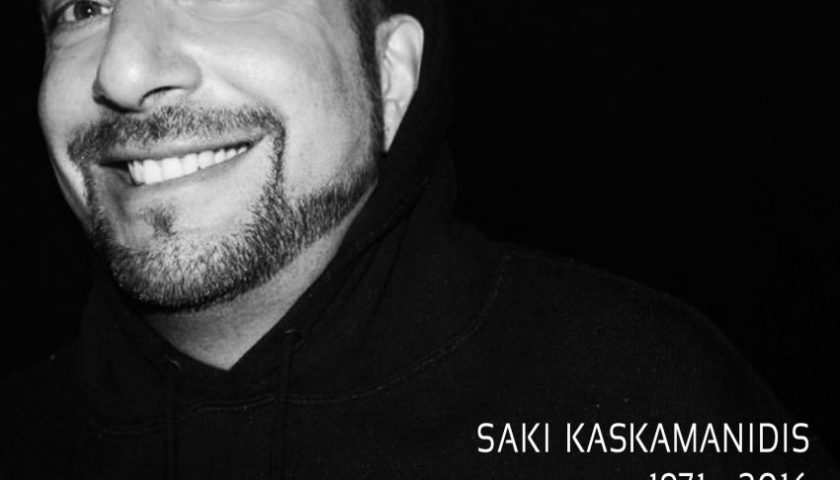 Celebrating the Work of One of Gaming’s Great Composers

It’s the busiest time of the gaming calendar and as such, we can all find ourselves being swept up in the hysteria of E3, but today I bring some other, incredibly positive, and far more moving news. Jeff Van Dyck, an Aussie, and talented musical composer, responsible for the likes of Alien Isolation as well as multiple entries for EA Sports and Total War has set to work to complete the work of a lost friend.

In November of 2016, Saki Kaskas was lost to the world due to becoming a victim of Vancouver’s fentanyl crisis. Kaskas himself had produced some exceptional work, with the iconic nightclub track ‘Callista’ from Mass Effect 2, as well as work on EA titles from NHL to Need For Speed. Before his death, Kaskas had been working on a personal project, an album that looked to defy genre, covering musical styles from pop, funk, classical and jazz to the heavy rock guitar, aspects which were often found in his EA works.

Stepping in to close out the work is Van Dyck, a close friend of Kaskas, who has assembled all Kaskas’ former collaborators to close out the project. Speaking about his work on the project Van Dyck the emotional journey he went on, but also how rewarding it was to complete his good friend’s final work,

“It has been an emotional journey working on the album, somewhat confronting listening to recordings of him playing, as if he’s still here. I guess this is how I’ve chosen to process his passing.” – Jeff van Dyck, producer

Others also had words to say regarding the project, including Vocalist/Bassist Robin Steen,

“Saki’s death over two years ago was so abrupt and senseless; he just vanished. His music was the only piece of him still alive, and it didn’t have to vanish, too. Jeff’s determination to pump the breath of life in these songs and rally so many of Saki’s friends to contribute with such spirit has led to a truly unique musical outing, and it’s been a privilege to take part in it. To record this rare music of my dear departed friend, to track my bass posthumously atop his guitar, ringing bright and present in the headphones (like he was right there with me), has been a sad and strange honour. It’s helped me start to say ‘Goodbye,’ like we never had the chance to before. Thanks, Sak.” – Robin Steen, Bass & Vocals

If you wish to learn more about the project, and how Saki’s final work is being celebrated, be sure to check out the organised event to celebrate the album release, while the album itself will be available via all major online music providers from June 28, 2019.