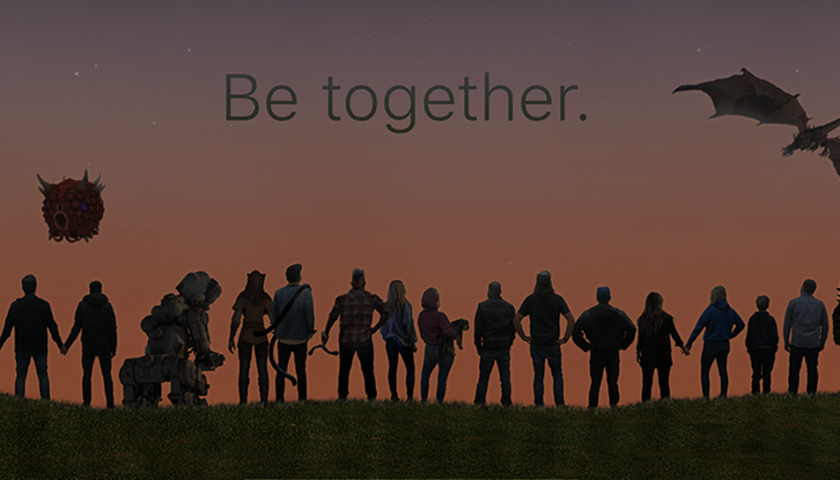 The next show was Bethesda and we got a bit of mixed bag. Some new games, some questionable choices and a big chunk of Doom.

That’s it. Bethesda is all done. A solid show with some misses, some hits and a lot of obnoxious wooing from the crowd. Make sure you stay tuned to the P2 E3 2019 Hub for more conference summaries and all the news as it hits.