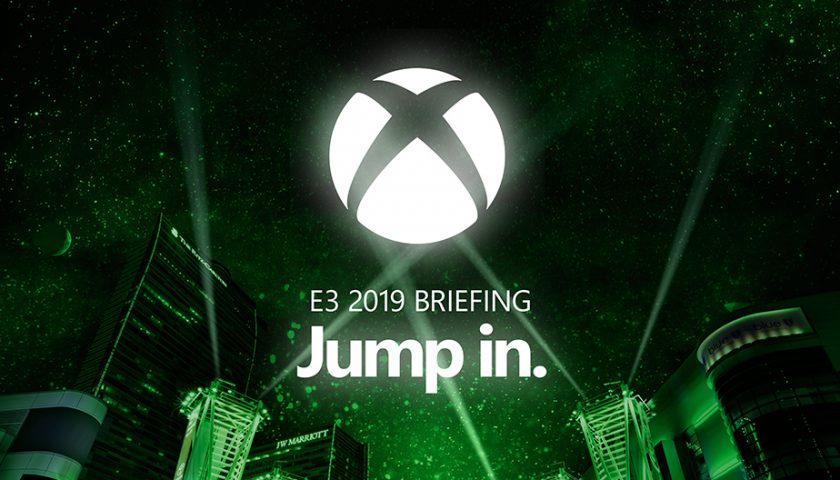 Microsoft had the centre stage to themselves this year, with Sony absent from E3 and they seemed to revel in it with quite a long conference. All sorts of goodies on show, including new hardware and exclusive titles. So let’s get into everything from the big green X

That’s it from Microsoft, A good show with some great surprises and a few notable absences (Forza and Fable) I got the feeling the Microsoft is holding back a couple of biggies for Gamescom to keep that hype train rolling. Stay tuned for the rest of the E3 conferences and catch all of our coverage at our E3 2019 Hub