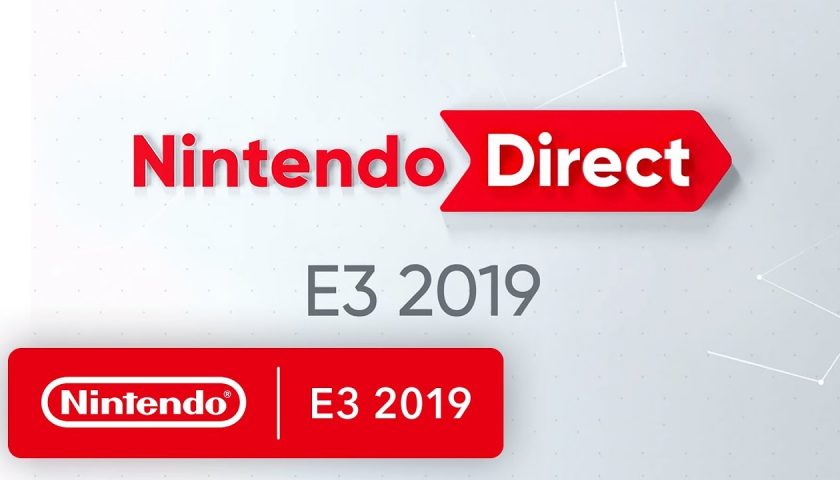 The final E3 2019 showcase is over. Nintendo has had their say, and it was a big one, leaving Paul with a lot to discuss in this episode of The Insider. On the agenda is Luigi’s Mansion 3, The Legend of Zelda: Breath of the Wild 2, The Legend of Zelda: Link’s Awakening, Animal Crossing: New Horizons, Trials of Mana, Fire Emblem Three Houses, and much, much more.

Also, check out our Nintendo E3 Conference Summary, and in the meantime, come back soon for another Insider episode where Paul looks at what Bethesda had to say!