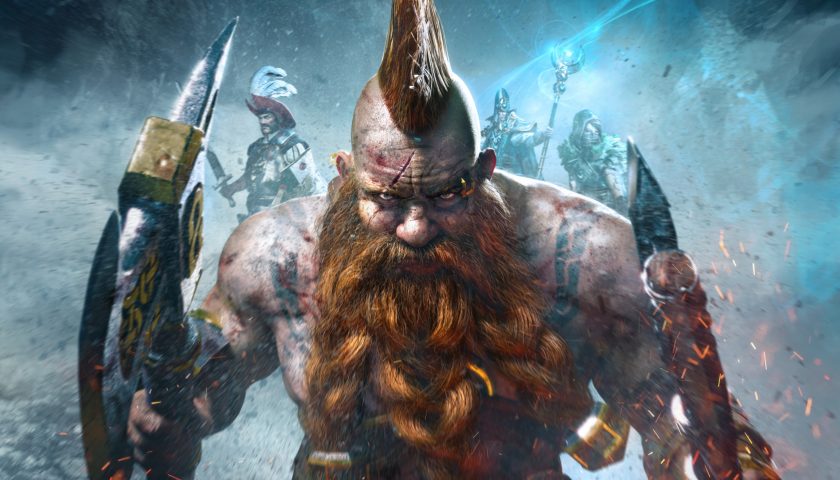 Warhammer: Chaosbane – Close, but no Diablo

There’s no hiding it, this is Warhammer Diablo. The moment to moment gameplay is almost identical to Blizzard’s never-dying ARPG. If someone saw this playing on your TV, they’d say, “Oh cool, Diablo.” There are a few changes, such as a broadly confusing God-powers upgrade tree and the fact that you don’t trade loot so much as donate it in exchange for unknown rewards, but by and large, you’ll be rolling through randomly-generated locales holding the A button to kill waves of weak, single-minded AI monsters. So let’s cut through the guff and get straight to what I liked and didn’t like:

If you’re absolutely over Diablo 3 but still hankering for some fantasy action, then Chaosbane will more than happily scratch that itch. Even as I started to tire of certain aspects, I found it hard to put down. Indeed, my coffee went cold several times, which is as good an endorsement as I can probably give! Just be prepared for unimaginative missions, asset repetition and a slightly frustrating upgrade path.