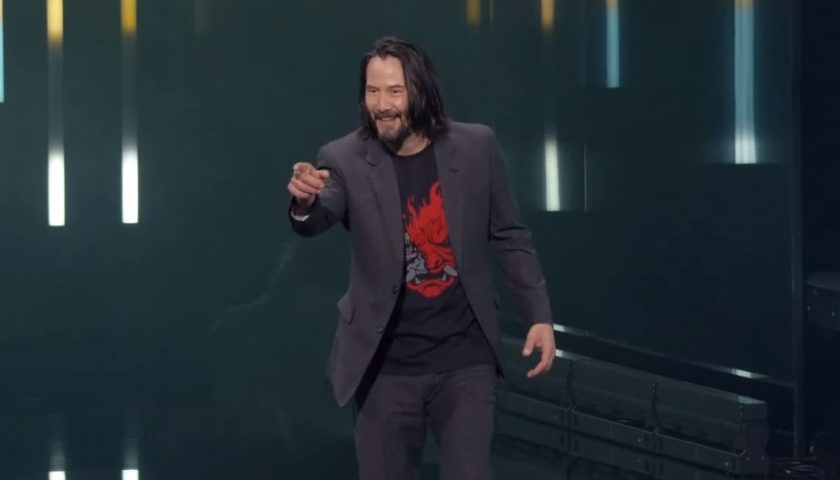 Can you smell that? That scent of desperation mixed with salesmanship mixed with Lynx deodorant. That my friends is the smell of hype and considering the time of year, that smell is wafting everywhere. It is E3 time and time for the biggest companies on the planet to sell us their wares. Checking out what they have to offer is host Tim Henderson who is joined by Matt, Ken and Paul, all strong believers in the power of hype. So do they like what they have seen or have they been left in a pool of their own tears of disappointment?