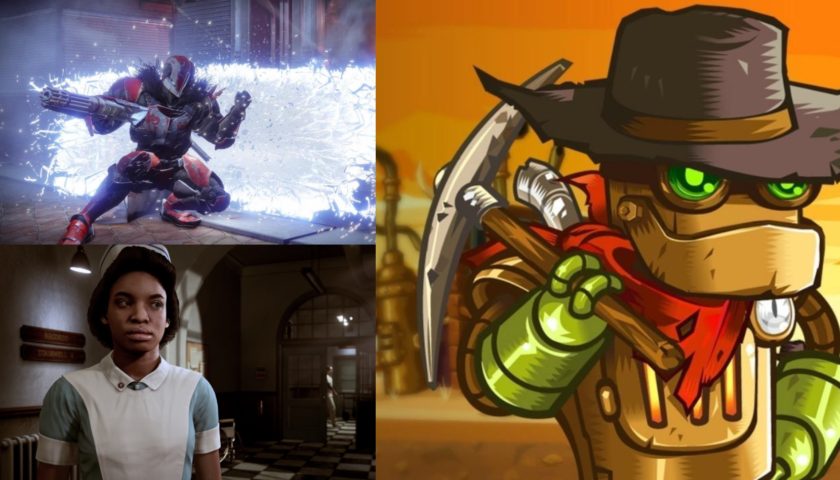 A quieter week for the P2 crew as we all caught up on some sleep after the Player 2 Charity Marathon. Our final total was $3765, a massive effort and one we are super proud of. But the world of video games keeps rolling and we kept at it. This week Matt looked at the PC beta of Destiny and discussed some ways that the big five publishers could improve, Paul took us through the announced indie titles for the Switch and we managed to get a highlights video together from the Marathon. All this along with the usual dose of news from the Player 2 crew.

So take the phone off the hook (do phones still even have hooks?) and catch up on a week of Player 2 goodies.