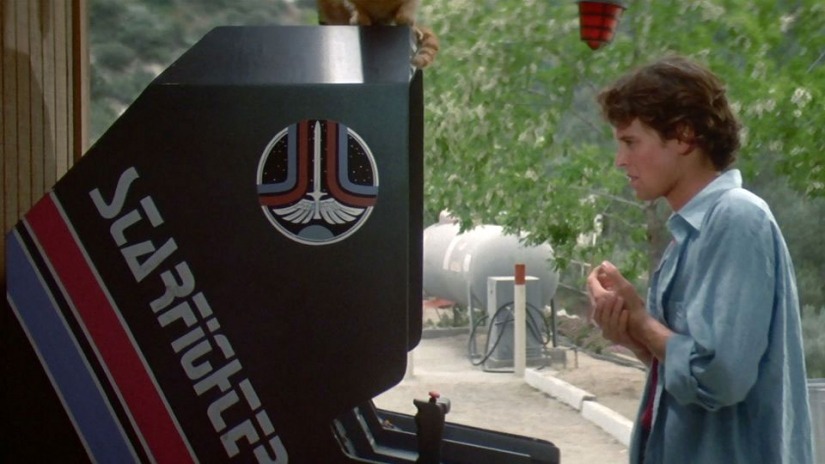 Wallowing in nostalgia is fun right? Remembering the days gone by is a pleasant way to wast a few hours. But sometimes it is done with a purpose and in the latest episode of the PixelCast, that purpose is to shine the light on forgotten classics. So Host Tim Henderson brought the OG crew of Ken Lee and Matt Hewson together to rave about classic games of yore that perhaps never got their due, never reached the level of fandom they deserve. Oh, and there is a lot of talk about Stunts, I mean that is never a bad thing, but you have been warned.

Ken Lee – Many of Many Mechs