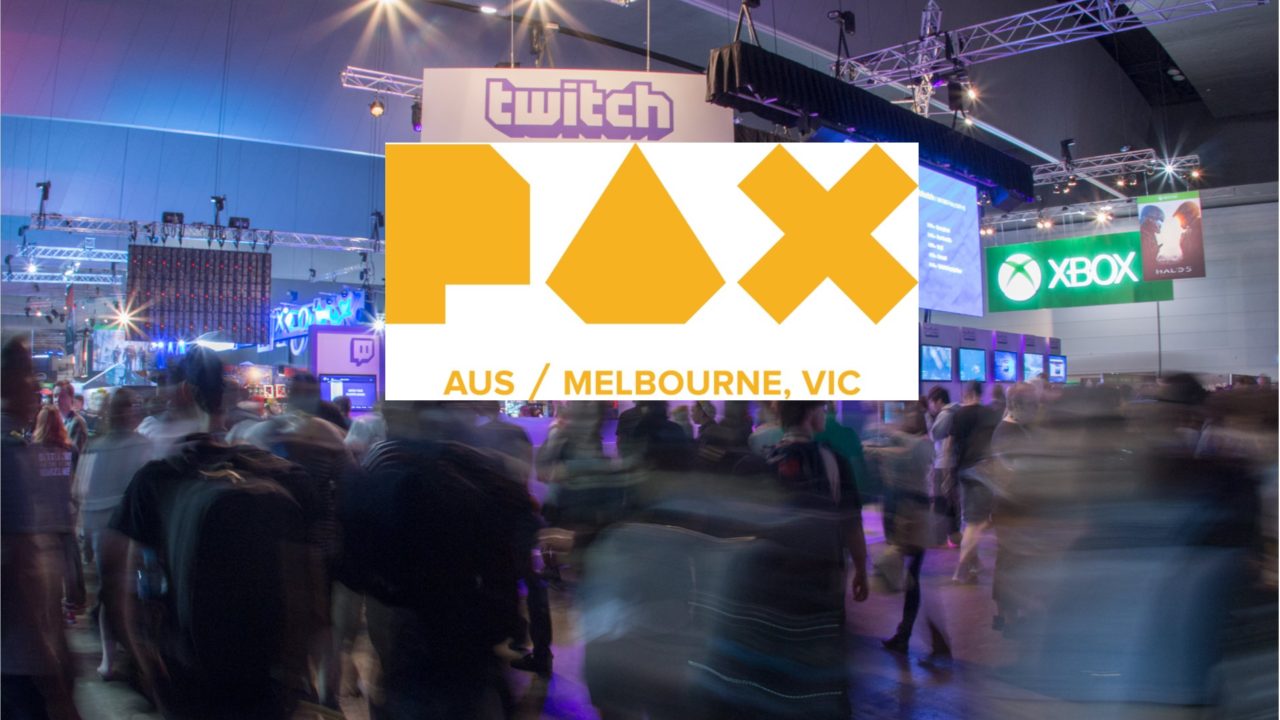 It is that time of year folks, time for the premier gaming expo in Australia to take us all to a wonderland of games and community. Triple A games sit next to Indie titles all on an even playing field in the PAX hall. As always Player 2 will be at PAX Australia in force. We will have interviews, previews and opinions to share and this is the place to find them. Catch all of P2’s PAX AUS coverage right here.

Our interviews with the Indie Showcase winners for 2017

The Ubisoft Booth – The Crew 2 and Far Cry 5

Ken Lee tracked down some of the best developers in Australia for a series of audio interviews.